“We are, at our core, a family owned and operated business doing what we love in order to see more of each other.”

We all share a passion for travel, discovering new places, and rediscovering old places and have made traditions out of planning trips for each other on either side of the world throughout the years.

Our founder is a natural-born Floridian and married into “Czechdom”.

The Springers have enjoyed showing Valchari Florida just as Valchari have taken joy in planning adventures throughout Czech Republic and showcasing so much of what most of the world doesn’t even know exists.

Every year, after returning from trips, the Springers would talk to friends, family, and acquaintances about their travels to occasionally be met with a dismissive “I’ve been to Prague” as if one city could capture the soul of an entire country.  We would often joke that this was akin to a European saying “I’ve been to New York” and assuming you’ve experienced the grandeur of the United States of America.

One year, while bicycling through Czech Wine Country, tasting wines (beer and slivovice as well 😉), and touring castles, we passed by a WWII bunker just beyond the Austrian border.  Wesley, our Florida boy, was in disbelief and couldn’t pass up the opportunity to further explore.  The bunker contained so many cobwebs that he needed to fetch a stick in front of him to clear a path to descend through the threshold.  Upon entering the bunker, the hair on his arms stood up as he realized that he may be the only American ever to do so or, in the very least, that no other American had done so in a VERY long time…. Curiosity about the stories associated with the bunker was running through his head and it was at this moment that he realized we could share our family’s knowledge of this beautiful country.

It was on this day that the inspiration for our family business was born!  We would create a vessel to allow us to share our knowledge and love of the beautiful Czech Republic with other Americans/Canadians in a way that no other company has ever done before.  We would provide both sales/marketing AND delivery of experiences to ensure that we were providing the best and most authentic experiences possible for our guests and, in doing so, be able to spend more time together.

Come join us and let our family show you the amazing beauty and unforgettable experiences waiting to be held in BEAUTIFUL Czech Republic! 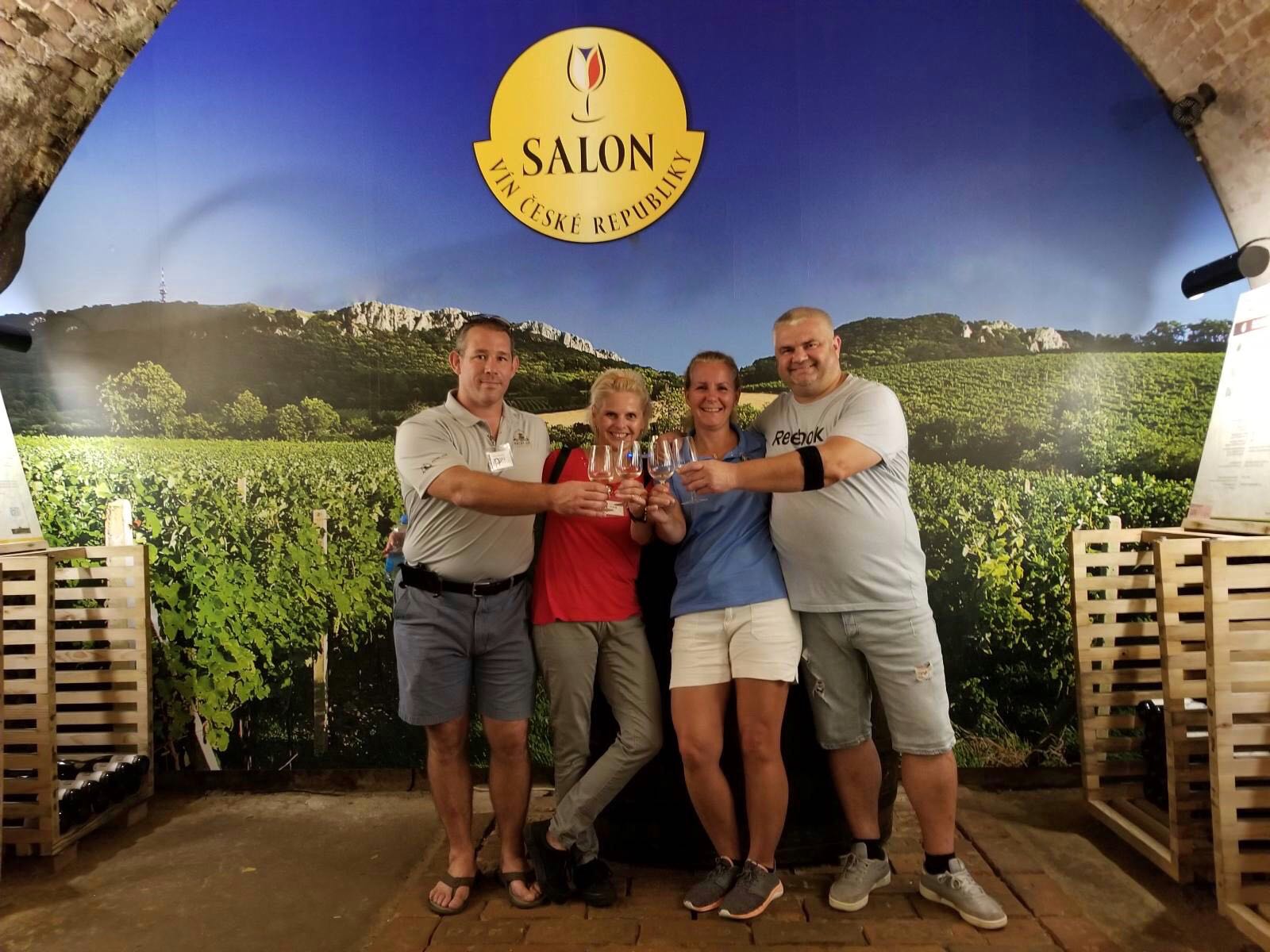 We’ve got you covered from the moment we say hello to the moment that we say good-bye.  Transportation, guide/translator, lodging, food, beverage, access to PLT events… Our tours include just about everything except for flights and evening events in the cities that we will be visiting.  See Tour Conditions for full outlines.

Each tour is staffed with a dedicated driver and a dedicated guide/translator.  Our tours are centered around sharing the authentic culture/beauty that most people wouldn’t have otherwise known existed.  We bring people beyond the boundaries of mainstream tourism to explore the majestic wonder that lies on Paths Less Travelled with an emphasis on service and experience at the very core of all that we do.

Experiences such as tasting heavenly cheeses paired with varieties of astounding wines, finishing off a trip to the beer spa with a hot stone massage, and being pulled by horse and carriage through castle gardens or to see where the crown jewels of the Holy Roman Empire were once stored are thoughtfully paired with events such as hiking mountain ridges to see breathtaking vistas, exploring underground cave systems via boat, harvesting grapes in vineyards, and so much more…

“Not all who wander are lost.”

“Our mission is to provide our guests with culturally authentic, exciting, fun, safe, meaningful, & memorable experiences far from mainstream tourism on paths less travelled.  We strive to provide unforgettable adventures while exhibiting the absolute beauty that is yet to be discovered off the beaten path and far from well-worn streets associated with mainstream tourism.”